From the responses I got of the previous blog, I felt compelled to do this chapter for clarification. Swahili names just like in any other language can sometimes be confusing in pronunciation and are often misspelt which often gives a new meaning to the word.

Pomegranate also known as kukumanga or mkomamanga, and our subject item for this post Nutmeg known as kungumanga in Swahili, have similar intonation but the spelling and pronunciation are different.

Nutmeg is a spice that comes from the evergreen nutmeg trees, which are native to Indonesian Islands. They are also found in African tropical regions for example, in the Tanzanian island, Zanzibar. Nutmeg also grows in Malaysia, the Caribbean and in southern India as well.

The seed ripens to reveal a black nutmeg seed, covered in red laces or arils, which are a spice on their own, known as Mace. The islands share the name ‘spice islands’ because of not only nutmeg cultivation but also thriving of other spices like cinnamon and cloves.

The nutmeg spice is characterized with a dark and bloody history see here. Nutmeg however has a delicate and slightly sweet flavor. It comes as whole, ground and as an essential oil. To get the most nutrition out of nutmeg, purchase the seeds (whole) and grate them with a very fine grater.

It is considered a sweet seasoning, the nutty sweetness type. Nutmeg is used in culinary to flavor baked items (pies), nutmeg porridge (Zanzibar), smoothies, meat gravies, beef stew, steaks, and desserts; and also in a variety of other savory and sweet dishes as well. Nutmeg is also used as part of various masala mixes for meat preparation in Mughlai cuisine.

The nutmeg spice is used in beauty, as part in skin care routines and also in magic rituals.

Nutmeg is packed with nutrients; manganese, copper, Vitamins B1. B6, and iron. Manganese helps our bodies to synthesize sex hormones whilst copper boosts our immunity.

Nutmeg is a toxic hallucinogen, and thus should be consumed in small quantities. 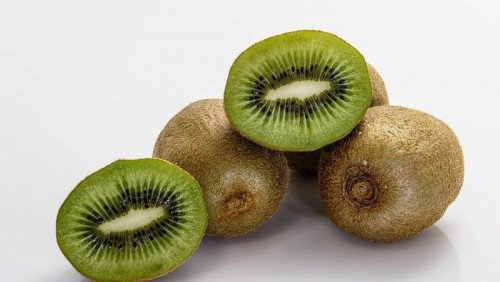